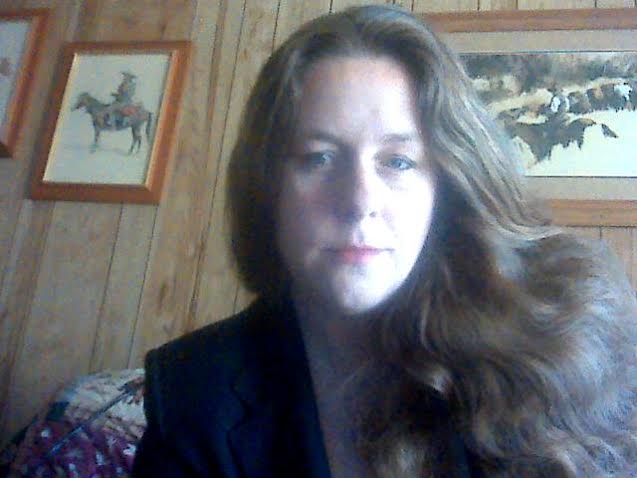 My Message is Simple: the Window is Closing

How shall I get your full attention? What would it take?
Should I climb a light pole and yell to you? Print your
name upon a billboard? Wait out side the grocery store
asking you to sign some meaningless petition? Or
would you be so kindly willing to take a moment for my brief
letter?

Will you take a moment and listen to comprehension or will you
continue to tune out, changing the channel in favor of more
satisfying distractions ranging from football to holiday
cooking? How will I rate in your personal history? Will
you allow me a small iota of impact?

The problems of our nation are engaging every facet of life
around us. Our intellectual faculties are under daily assault
with social theorems foreign to our sensitivities forcing change
upon our values, our constructive ability to think critically, and
to speak critically. I recognize this, and hope the stranger
before me will pause, for just long enough.

My message is simple. You have a very brief window in which
to change the history of mankind. Yes you. For it will
take the many standing singularly in union to alter the
great tidal wave of illicit change working as we speak upon
all of reality. You truly do matter. You believe in the
values of your forebears and in the shields they built for
you. But in your absence they are crumbling. They are
almost gone. There are gaping holes where once small men
did giant deeds on your behalf long before you were a thought
in any mother’s mind.

I know you can’t remember half of what they did. I know you
can barely vocalize the proper conduct and operations of
that which they built. But there is precious little time
left and if you do not act then it may be lost forever.

Ah, says you, life will go on. Really? What if I gave a
mile long discourse on the curative process of optimum
population theory? Would you recognize the depth of the
risk you were taking in that stance? What if I dropped
before you hints of a new imperialism which operates without
and beyond your consent, in your name, in ways that would
horrify you and which infuriates your neighbors to the point
of thinking on revenge, not upon the perpetrators, but upon
you and your kinsmen? Would you recognize how close to the
cliff edge you stand? What if I laid out a timeline
depicting the interrelationships between globalism, labor,
policy, health, redistribution of manufacturing and
materials, re-education and exotic technology applications
like geo-engineering or bio-effects of non-lethal weapons?
Would you see the actions designed to substantially shorten
your lifespan and quality of life? Would you recognize
what that meant to you? These are only the smaller simpler
dangers that await us. Are you equipped to face them and
much more this moment? Or are you feet already half way
to the door?

I am certain you can still recognize a threat, although
mainstream media has redefined it to the point of
trivializing it. I am certain you can still recognize a
crisis. But this boiling frog syndrome was designed
specifically to nullify your ability to recognize it. My
message is simple. You are not only threatened. You are
in a crisis. It was not made in the way you might initially
believe. I cannot explain it in an hour succinctly. I
could not do it in a day. Not in any way a layman could
believe without reasonable question. I’m here to tell you
those who created this situation deliberately designed this
condition of plausible deniability. And if you cannot
spare a sufficient amount of time to come to terms with
the depth of the danger you are in, then no amount of effort
on my part will be able to stand between you and the
consequences which we all face.

I am one of the many who must stand alone upon that bridge
in the hopes it will be enough. My message is simple. It
will take the many to intervene in the crisis afflicting
our nation and all of mankind. The facets are many and I
have not enough hands. Which aspects of the crisis shall I
let slip through my fingers for your right to remain asleep
at the wheel? This bridge is a lonely place and the beast
is so close I can almost see the whites of its eyes. Its raw
scent is searing my nostrils.

Long, long ago a general* once admonished his men to hold their
fire till we looked them in the eyes, followed by the lyrics** of a
late popular song giving another such admonition, “so we held our
fire till we saw their faces well then they opened up with
squirrel guns and really gave them, well…”

But I have no squirrel gun, my friend. In the dark of the
night, in its empty silence, I have only one lone voice to
stand before a monstrosity with more legs than a squid. Your
absence has denied me a substantive weapon. It has denied me a
group. And it has denied me a defensive strategy and the tools to
implement one. What would you have me do? There is no where
to run and no where to hide. This is what full comprehension
has taught me. In this state of spiritual conundrum we stand staring
frankly at each other, with the call of blissful languor tugging at
your shirt tail.

So what dear reader, will become of us if you walk away now?

Cyrellys, OathKeeper.
Montana Redoubt 2014
I Am Roar!
–
*a book titled The Life and Heroic Exploits of Israel Putnam, published in 1847 and credited to the long-dead Humphreys, did contain the famous quotation amidst the general’s other orders:
Powder was scarce and must not be wasted. They should not fire at the enemy till they saw the white of their eyes, and then fire low, take aim at their waistbands. They were all marksmen, and could kill a squirrel at a hundred yards; reserve their fire, and the enemy were all destroyed. Aim at the handsome coats, pick off the commanders.
This book then goes on to say, “The same orders were reiterated by Prescott at the redoubt, by Pomeroy, Stark, and all the veteran officers.” In other words, every top officer was giving the same orders, but Putnam gave them first.
Source: http://boston1775.blogspot.com/2007/06/who-said-dont-fire-till-you-see-whites.html