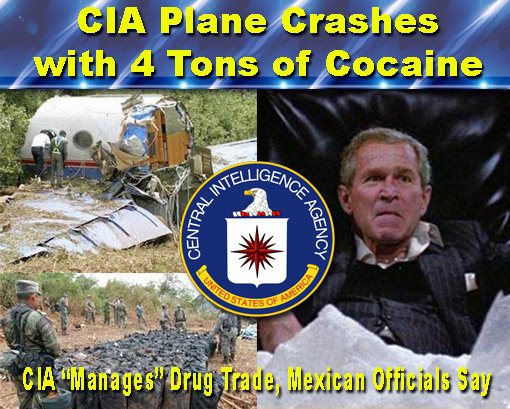 The Clinton Chronicles is a film which has been circulating in America for more than twenty years. The cast includes an Arkansas Supreme Court Justice and former Arkansas State Senator; the head of the IRS criminal investigation into cocaine smuggling and money laundering at Mena, Arkansas; a Detective with the Arkansas State Police, and other honorable public servants. This film also features footage of Larry Nichols, former partner with Bill Clinton at the Arkansas Development Finance Authority, which then-Governor Clinton created to launder the CIA’s cocaine cashflow out of Mena.

Those who know about the CIA’s cocaine smuggling escapades in the Iran-Contra-Mena scandal era will be glad to review this movie once again. Many Americans now have former CIA pilot Terry Reed’s book, “Compromised: Clinton, Bush, and the CIA“. Reed quit working for the CIA because of official drug smuggling, which he not only witnessed personally but for which he also preserved some large packages of “evidence”. Reed suffered for leaking what he had witnessed, but he won finally in Federal court.  Highly recommend his book.

All of that had to do with the evil being run out of the back door of the Reagan White House under marching orders given by G.H.W. Bush through the White House office of the National Security Council (NSC). The below video is packed with undeniable evidence which substantiates all I’ve intimated in the above few lines, and more.

I will add supplemental info as time permits. 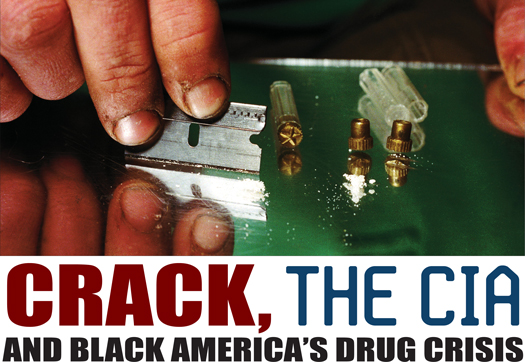