The conscious awareness of one’s inherent unalienable rights sources the Soul’s wish to assert its sovereignty. 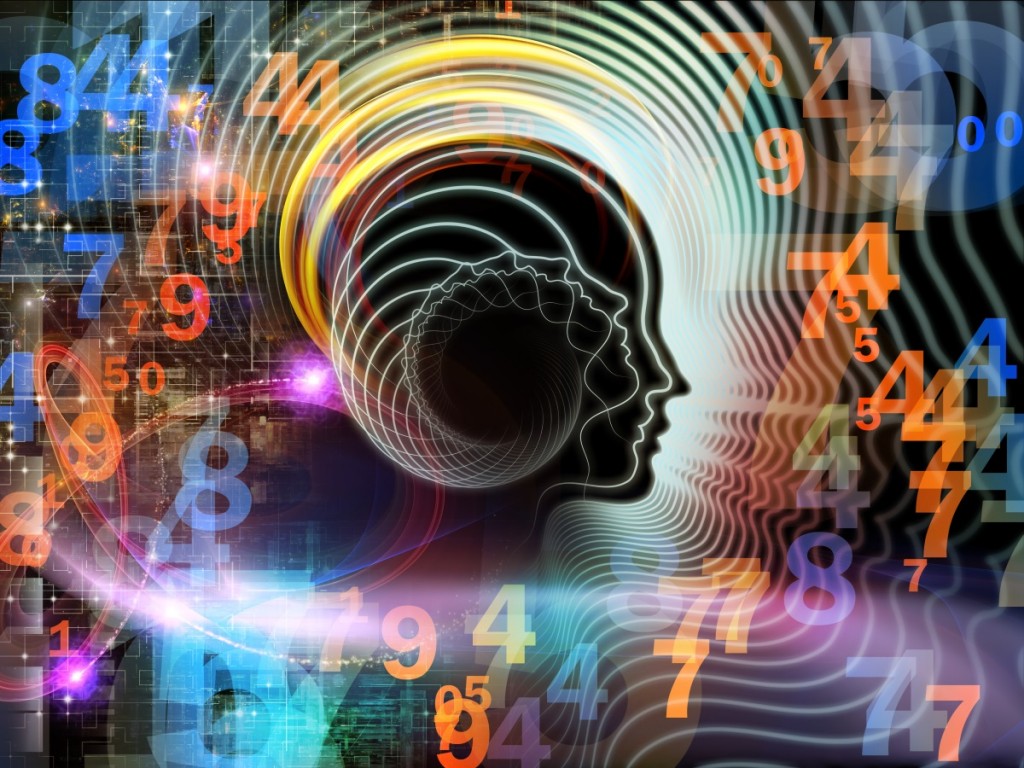 The Soul’s wish to assert its sovereignty is thus Nature’s law, and thereby Common Law, the Law of the Land.

That book was published in 2007. Seven years later in 2014, some nice folks who purported to be with the History Channel spent a few days on the hill where I live in a square log cabin, and filmed “ernie; ter telgte” and myself. The video below is one of seven segments filmed that day in October, 2014, near Eureka, Montana. I hope my image in the viewer’s perception is that of an old Freedom Outlaw who lives in Montana’s northwest mountains — the very sort of freedom-loving American who can’t help but be a pain for state-power-worshiping government folks.