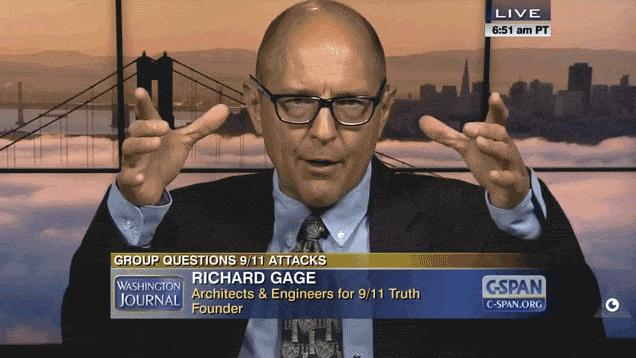 Richard Gage relentlessly and courageously brings dignity to the world-wide quest for a real investigation of the destruction of the three World Trade Center buildings which mysteriously collapsed in apparent demolitions.

2 thoughts on “Richard Gage: Architects And Engineers For 9/11 Truth”