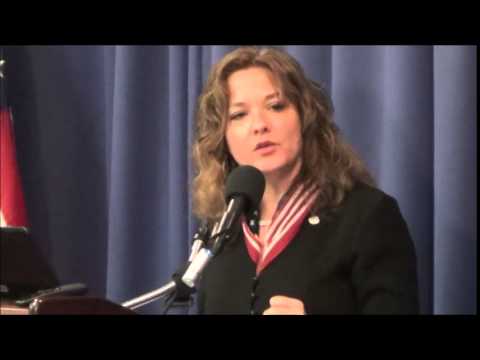 KrisAnne Hall is an associate with Sheriff Mack’s Constitutional Sheriffs and Peace Officers Association (CSPOA) and also associates with Oath Keepers, as well as having agreed to interview for James Jaeger’s upcoming film about martial law, entitled  MIDNIGHT RIDE.

On March 25, 2015, KrisAnne published her interview(s) with Sam Andrews, leader of the Ferguson, Missouri Oath Keepers, who managed all the Oath Keepers on the roofs of businesses in Ferguson, Missouri during the riots. It is an audio MP-3 file, and is full of “the rest of the story” which the news media somehow managed to overlook, failed to share with the American people.

From KrisAnne’s webpage, a brief bio: 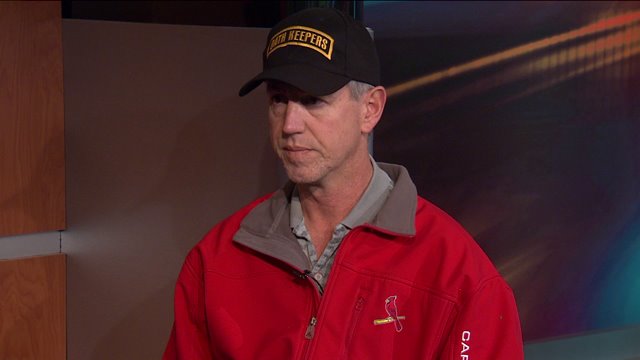